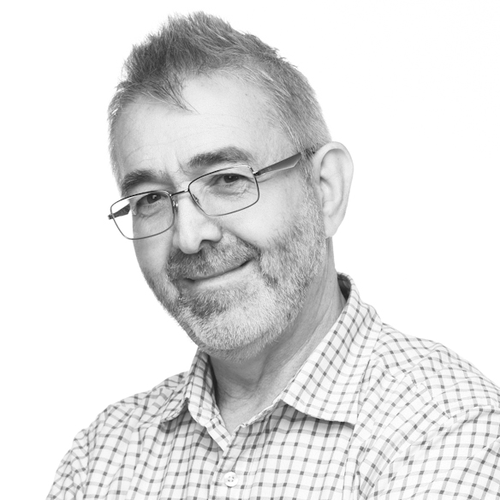 Talks covered by this speaker

Welcome and opening / Acknowledgment of Country

Have you got yours yet?

Our All-Access Passes are a must if you want to get the most out of this event.

Phillip Randall is the CEO of Sydney’s Christian community radio station, 103.2. With more than 30 years experience in radio broadcasting, Phillip has worked full time in both commercial and community radio.

He began his media career in commercial radio in Albany Western Australia in 1977. After five years as an announcer and copywriter, he accepted a position as Stations Manager at network station 6BY Bridgetown.

Phillip first got involved in community radio in 1982 when he helped out during a test transmission in Perth at what was to become Sonshine FM. Not long after the station went to air full time in 1988, Phillip left commercial radio to take on the breakfast shift. He was appointed General Manager in 1989.

From 1999 to 2006 Phillip was President of the Association of Christian Broadcasters, the peak body for Christian broadcasting in Australia, representing licensed community radio stations, aspirant groups and program producers.

Since 2007 he has been involved with the push for a digital radio future for community broadcasting and represented the Sydney digital radio company on the Digital Radio Consultative Group of the CBAA. Phillip became a CBAA Board member in 2008, and serve as Vice President before becoming President in 2015.

In that role he has represented the sector in lobbying to Canberra and at the Sector Roundtable. As a seasoned CBAA board member Phillip is across all the current issues affecting the sector during this time of ever changing media options, and in the near future.

Your logo could go here!

If you'd like to get your brand in front of attendees following the categories this speaker is talking about (on this page, via email and during each talk) contact us.
We use cookies This website (and some of its third-party tools) use cookies. These are important as they allow us to deliver an exceptional experience whilst browsing the site. Learn more about our cookie policy. By closing this banner, scrolling, clicking a link or continuing to browse, you agree to the use of cookies. Accept
I need help
No I need help
No I need help